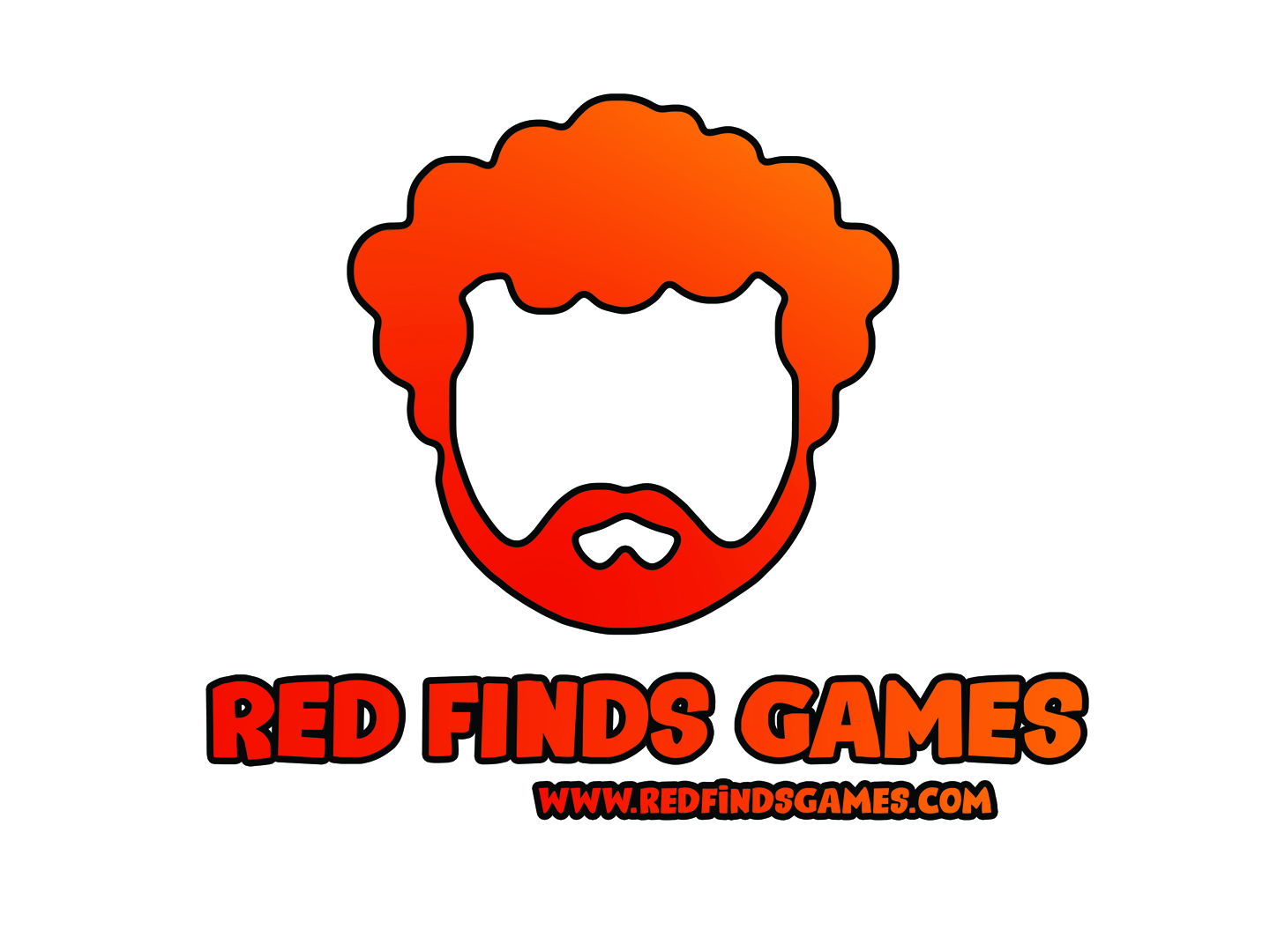 Retro video games are my primary offering. Looking for Nintendo, Playstation, Xbox, Dreamcast, or Gameboy classics? I got your back

I offer new and vintage pokemon cards as well as toys and plush. You know you need another stuffed Pikachu.

We are glad to be back at conventions in 2022 while taking necessary Covid-19 precautions. Find us at these shows:

Want to buy? Got something to sell?

Drop Me An Email